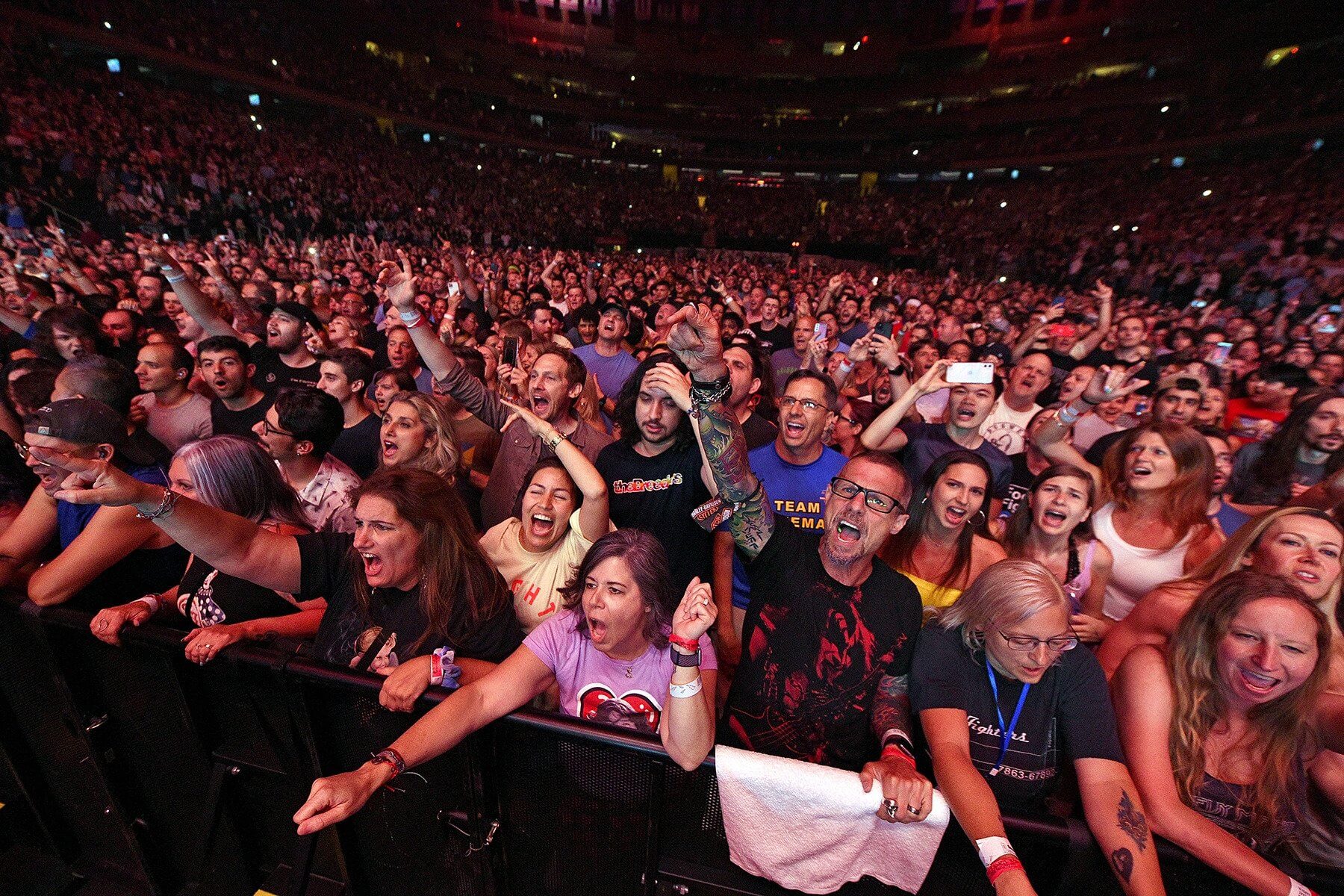 What’s behind the magic of live music?

For months, fans were relegated to watching their favorite singers and musicians over Zoom or via webcasts. Now, live shows – from festivals like Lollapalooza to Broadway musicals – are officially back. 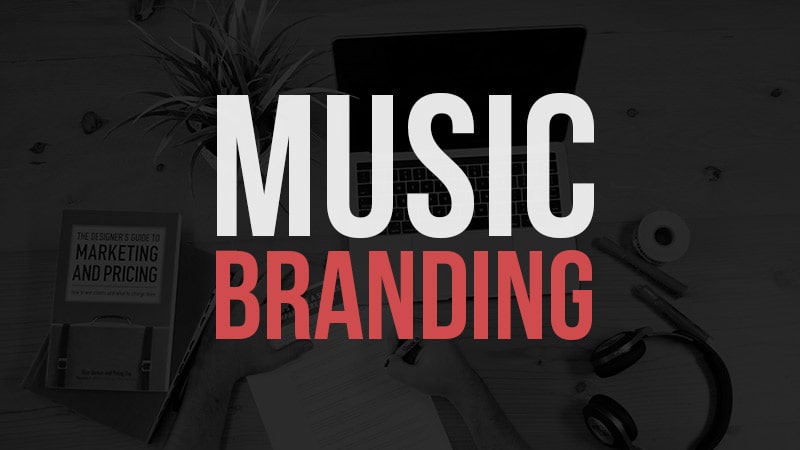 From a marketing perspective, new fans are tough. They’re not like established fans, who have been to at least one of your shows and may already love your music brand.

A lot has been written about marketing to millennial music fans. But what about their predecessors, Generation X music fans? After all, Generation X, now in their late 30s to early 50s, is the group that came of age with post-punk, grunge, hip-hop, and MTV.

Growth in the music industry is being driven by live music — and growth in live music is driven by millennials. They’re the largest generation by population, and some of the biggest live music fans as well. Are you selling enough tickets to millennial music fans?

What is a Music Agent?

In the strict definition of the word, an agent is a person who is responsible for booking shows for bands. Agents approach promoters about shows, negotiate contracts for live performances and basically make sure the wheels of a concert tour, or even a single show, turn smoothly. An agent will work with the promoter to make sure that everything a band needs will be at the venue, that there is an appropriate soundcheck period set aside for the band, and of course, what the payment will be for the performance and if the accommodation will be provided by the promoter. Want only red M&Ms backstage? Your agent is the one who will make sure the promoter knows.

When you’re booking a gig, what costs should you expect the promoter to cover and which ones should you expect to have to pay for yourself? There is no real simple answer to that question. The cost of putting on a show can be enormous, and depending on how much money your gig is expected to generate, a promoter may want to try and share some of the financial risk with you. It isn’t necessarily unreasonable in all instances, but we’ll get into that.

What’s the Role of a Concert Promoter?

Wikipedia say: Tour promoters (also known as concert promoters or talent buyers) are the individuals or companies responsible for organizing a live concert tour or special event performance. But I prefer to divide this in 3 different fields: Tour Promoters (In charge of a tour of a band/artist), Talent Buyers (basically work for clubs or venues) and Concert Promoters. This opportunity we will talk about Concert Promoter, which is someone who publicizes and promotes/produce live events, such as massive concerts (Arenas, Stadiums), Live House (small venues, theatres, etc..) and music festivals. They organize gigs, book bands/artists, produce the show (technical production) and advertise the shows to bring in paying attendees and profits. In another article we will talk about Tour Promoters or talent Buyers.

Being a Concert Promoter

The main job of a concert promoter, usually simply called a promoter or music promoter, is to publicize a concert. Promoters are the people in charge of “putting on” the show. They work with agents, or in some cases, directly with the bands, and with clubs and concert venues to arrange for a show to take place. Promoters then are in charge of making sure the word gets out about that show. They also take care of arranging the incidentals, like hotels and backline for the band. In a nutshell, it is the promoter’s job to make sure things go off without a hitch. Note that this kind of promoter is different from a radio plugger or PR agent.